Meet the leaders that make up Alaska Regional's Administrative Team. This group works tirelessly to keep the hospital running smoothly so our staff can focus on what Alaska Regional is best known for: providing the best healthcare in Alaska.

Throughout her distinguished career Julie has held a number of leadership positions, including Director of Case Management and Admissions, Interim VP of Human Resources, Associate Chief Nursing Officer, and Chief Operating Officer. 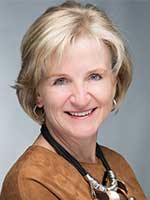 Julie holds both Bachelor’s and Master’s Degrees in Nursing, and a Master’s Degree in Business Administration. She is a Fellow in the American College of Healthcare Executives. Julie, her husband, Mike, and their daughter Lauren reside in Anchorage.

Kevin Worley, RN, is Alaska Regional Hospital’s Chief Nursing Officer. Kevin came to Alaska Regional in 2015 as Associate Chief Nursing Officer. Prior to that he spent 5 years at West Valley Medical Center in Caldwell, Idaho, in successive leadership positions including Case Management and Director of ICU/Float Pool Services. Kevin also has 19 years of nursing experience in the ICU, NICU and hospice. 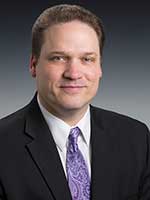 Jennifer Opsut joined our team as Chief Operating Officer in August 2018. She previously served as Chief Operating Officer, as well as Executive Director of Strategic Planning and Operational Development at West Valley Medical Center in Caldwell, Idaho. Prior to joining West Valley, Jennifer served as a Senior Decision Support Analyst with the West Florida Division of HCA, Alaska Regional's parent company. Jennifer and her husband, along with their two sons, are enjoying discovering everything that their new Alaska lifestyle offers. 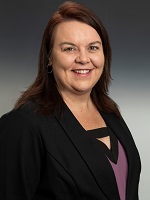 Ali Miller is our Vice President of Human Resources. Ali has been a member of our HR team since April of 2016, initially serving as HR Business Partner and department leader.

Ali came to us from Hope Community Resources, a non-profit organization that provides support to people with intellectual and physical disabilities across the state of Alaska. During her six-year tenure with Hope, Ali served in several successive HR roles prior to joining our hospital. 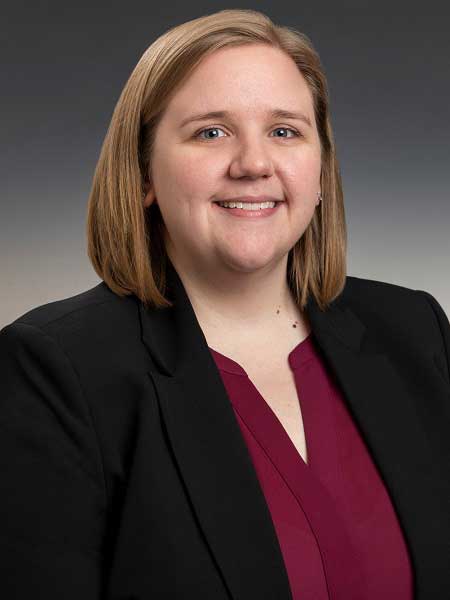